Stories, interviews and discussions about the running world, from the editors of Canadian Running magazine. 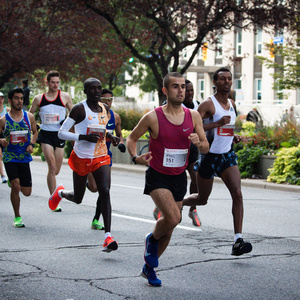 In this episode we talk with elite half-marathoner Phil Parrot-Migasabout his decision to go vegan, and the somewhat surprisingly positive results. We also check in with sports nutritionist Jennifer Sygo for advice about balancing endurance running with plant-based eating.

Learn more about The Shakeout Podcast and Canadian Running Magazine on our website https://runningmagazine.ca/category/shakeout-podcast/

Subscribe to our weekly show on Apple Podcasts https://podcasts.apple.com/ca/podcast/the-shakeout-podcast/id1224828899243